The Installation took place at the HCBA's Chester H. Ferguson Law Center on June 17, 2015.  During his speech, Mr. Andersen expressed his gratitude to colleagues and peers that have mentored him throughout his career.  He explained how impactful those experiences have been in his life and stressed the importance of paying it forward.

Mr. Andersen has been actively involved with the HCBA for the past eight years, having served on the Board of Directors. 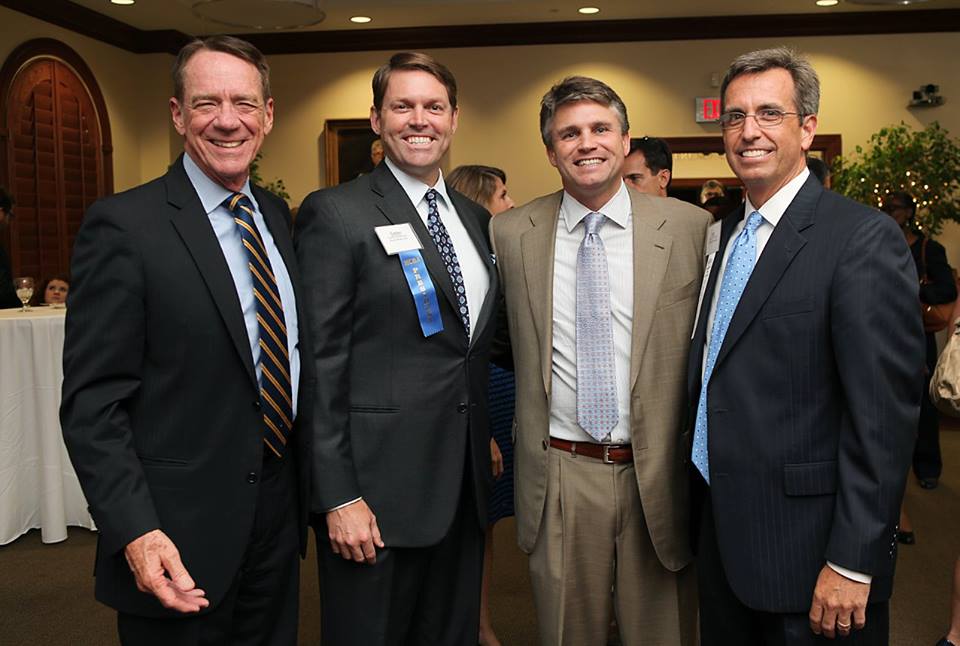 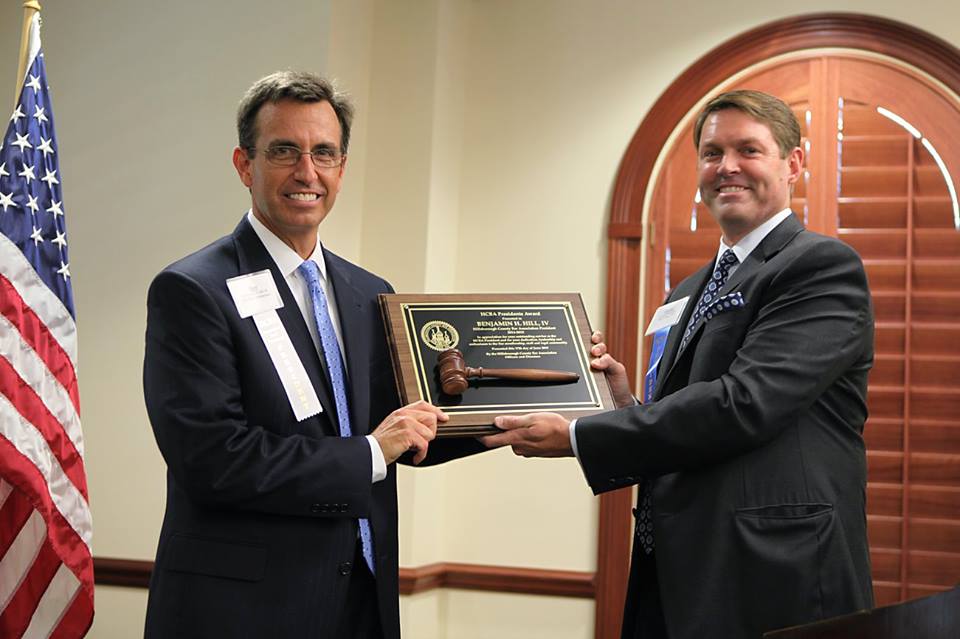 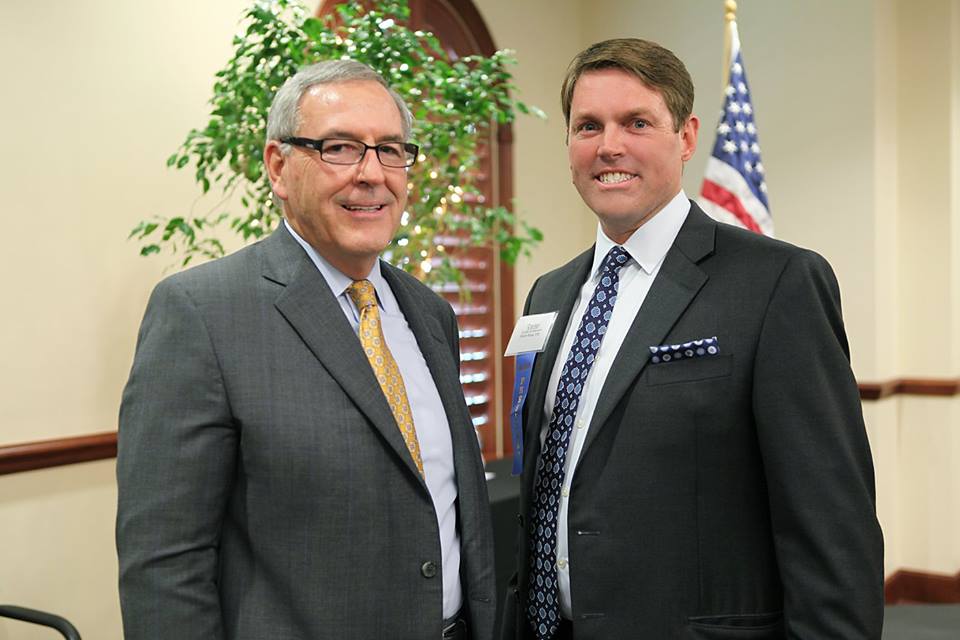 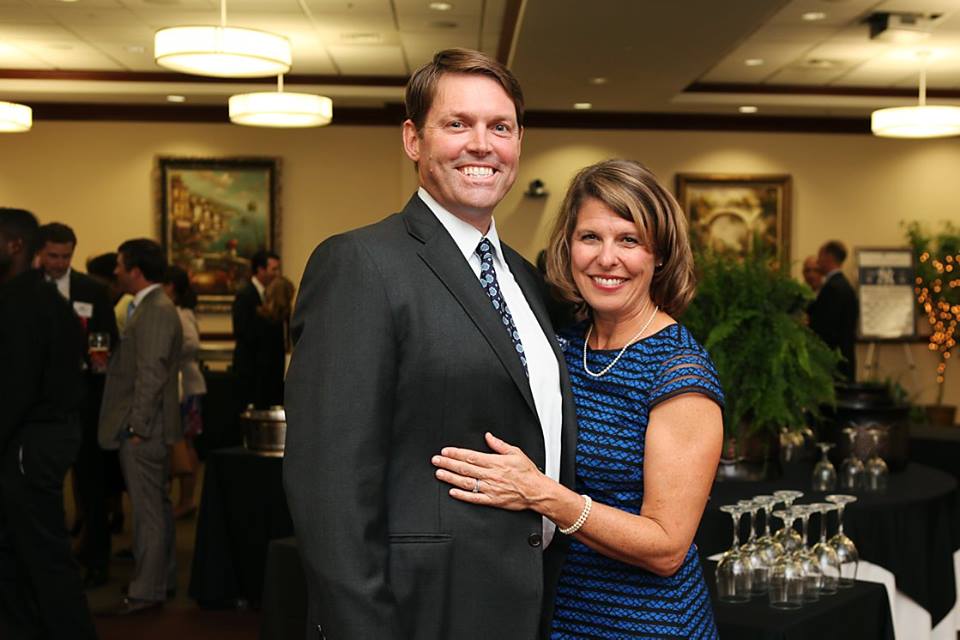