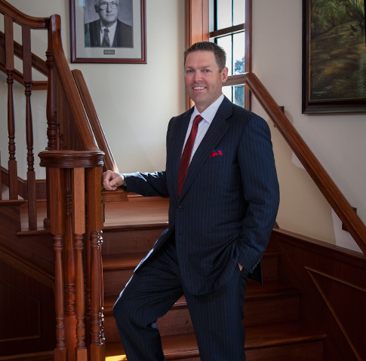 Mr. Andersen was elected to serve on the Board of Governors of The Florida Bar, is a Past President of the Hillsborough County Bar Association, and was re-appointed by Florida Governor Rick Scott to serve a third four-year term on the Judicial Nominating Commission for the Thirteenth Judicial Circuit of Florida. Mr. Andersen also has been active in a variety of community and civic activities including being a member of Christ the King Catholic Church, serving as a volunteer tutor at Academy Prep Center of Tampa, and serving on the Board for Tampa Bay Little League. He also served as the President  of the Christ the King Catholic School Dads Club from 2008 to 2010 and on the School Advisory Board for Christ the King Catholic School from 2012 to 2015.

University of Florida Alumni Association, Board of Directors (2013-2019)

University of Florida Law Center Association, Inc., Board of Trustees

The District of Columbia Bar

United States Circuit Court of Appeals for the Second Circuit

United States Circuit Court of Appeals for the Eleventh Circuit