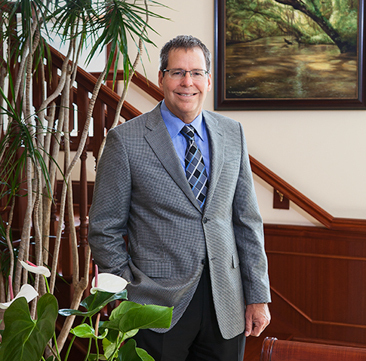 Mr. Banker has lectured on Florida tort reform, medical negligence reform, jury selection, evidence, cross-examination of experts, and admissibility of expert testimony under Daubert, and he has written on Florida products liability law.  He has appeared on ESPN's nationally-televised "Outside the Lines" program as counsel for the NFL to discuss the constitutionality of the League's pat-down search policy at NFL stadiums.

American Board of Trial Advocates

Recognized by Best Lawyers in America

Named by Best Lawyers in America® as "Lawyer of the Year" in Tampa in the field of Personal Injury Litigation - Defendants, 2016

Mr. Banker was born in Knoxville, Tennessee and raised in Tampa, Florida.

United States Court of Appeals for the Eleventh Circuit