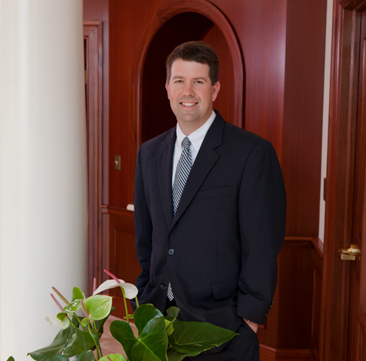 Mr. McElfatrick is an experienced trial and appellate attorney. Mr. McElfatrick’s practice includes the representation of corporations and individuals in a variety of business-related matters in state and federal courts, as well as through other forms of dispute resolution including arbitration and mediation. A significant portion of Mr. McElfatrick’s practice is devoted to legal issues involving the franchise industry.  Mr. McElfatrick has representing some of the nation’s largest and most recognized franchisors, in a broad range of issues that are inherent in the franchise industry including standards enforcement, defaults and terminations, transfers and renewals, restrictive covenants, and trademark infringement.

Recognized by Best Lawyers in America for Construction Litigation (2019)

Mr. McElfatrick was born and raised in Denver, Colorado.