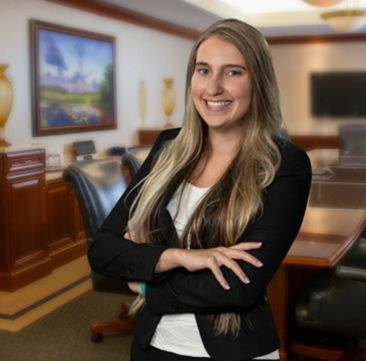 Ms. Kovalskaya was born in Charlotte, North Carolina and raised in Florida.  She speaks fluent Russian, and in her spare time she enjoys traveling and spending time with her family.